The Racketeer Influenced and Corrupt Organizations Act (RICO) is a federal law designed to combat organized crime by allowing prosecution and civil penalties for racketeering activity associated with an ongoing criminal enterprise.

When passed in 1970, it was intended to go after the mafia and major crime syndicates. Although it has been principally used in drug cases, it has morphed into a much broader legal universe having been used against everything from the Catholic Church sex abuse scandal to Donald Trump’s University.

Its threat to MJ legalization laws is that RICO allows private citizens to sue “marijuana racketeers” for damage to business or property due to their illegal activities even if they were not directly engaged in its production or distribution.

Any kind of marijuana commerce is considered racketeering as it is illegal under federal law.

If victorious, those filing RICO lawsuits are awarded treble damages meaning three times the amount of the actual damages that were caused by the illegal acts. RICO lawsuits are the wet-fantasies of ambulance chasing lawyers.

A decision issued on June 7 by the 10th Circuit Court of Appeals in Colorado has opened not just a path but an interstate highway for these lawyers to file against marijuana producers, distributors and anyone even tangentially associated with them.

The lawsuit upheld by the 10th Circuit Court involved a couple in Colorado that alleged marijuana being cultivated in a property adjoining their property reduced the value of their property because of the noxious odors and other activities associated with the cultivation operation. The lawsuit was originally dismissed by the trial court as the alleged harm was “speculative” and that no evidence proved that they had been harmed.

Reversing the District Court’s decision, a 3-judge panel of the 10th Circuit Court ruled that just simply alleging that their property had been damaged by the operation of the federally illegal marijuana cultivation facility was enough for the Colorado couple to comply with RICO. The case was remanded back to the District Court for further consideration.

What was not expected, and kind of showed the inherent bias of the 3-judge panel, was the panels’ explanation why the lawsuit complied with RICO.

Such a simple step-by-step procedure provides lawyers a virtual roadmap on how to go after just about anyone conducting a marijuana business.

Trying to explain away such a broad ruling, the 3 judge panel wrote:

“We are not suggesting that every private citizen purportedly aggrieved by another person, a group, or an enterprise that is manufacturing, distributing, selling, or using marijuana may pursue a claim under RICO. Nor are we implying that every person tangentially injured in his business or property by such activities has a viable RICO claim. Rather, we hold only that the Reillys alleged sufficient facts to plausibly establish the requisite elements of their claims against the Marijuana Growers here.”

Excuse me for thinking, but if simply alleging that there is a noxious odor from some marijuana plants is all that is necessary “to plausibly establish the requisite elements of their claims against the Marijuana Growers” then I don’t see who wouldn’t have a claim or injury with which to file a RICO claim.

It should be noted that the 10th Circuit Court did nix the lawsuit filed by the states of Nebraska and Oklahoma invoking the Controlled Substances Act to overturn Colorado’s voter initiative that legalized and regulated the adult use of marijuana. Don’t get giddy over the ruling though as the court ruled not that the CSA did not apply but rather that the issue could not be decided by the court as only the US Supreme Court has jurisdiction to hear disputes between the states.

The court’s protestations notwithstanding and the ink barely dry on the ruling, ambulance chasing lawyers have swiftly moved down the court’s newly opened Interstate Highway of RICO lawsuit claims all the way to Oregon where a RICO lawsuit has been filed against not just the growers but against 42 other defendants including financial advisers, real estate companies and the Bank of America.

In this RICO case, two Oregon landowners claim their property was devalued because a one-lane easement that runs across their property is now trafficked by people who litter nearby properties, play loud music, ride noisy ATVs and harass landowners.

Along with the skunk-like odors emanating from the marijuana grows and the constant barking of their guard dogs, the aggrieved landowners claim that the value of their property has been significantly reduced.

Although the amount of damages is not specified, under RICO the landowners are entitled to compensation equal to three times the amount of the alleged damages whatever they may turn out to be.

To see the RICO lawsuit filed by the Oregon landowners CLICK HERE.

Make no mistake – there is lots and lots of money to be made filing RICO lawsuits against marijuana cultivators and producers. Along with the now ubiquitous ads for Mesothelioma and adverse drug reactions, it won’t be long before you will see ambulance chasing lawyers running ads on television seeking people harmed by the sales of marijuana by a dispensary next door or by their marijuana cultivating neighbors.

It is no surprise to find that anti-marijuana and pro-drug war groups are behind these legal shenanigans to overturn the votes of the people to legalize marijuana and wind down the War on Drugs. In the case of the newfound interest in using RICO to upend marijuana legalization, it is a relatively unknown but well financed group called the Safe Streets Alliance that is the main instigator.

A Washington, D.C.-based non-profit organization, the Safe Streets Alliance is a secretive association whose funders include police, drug-rehab professionals, for-profit prison owners and other groups and individuals with a financial stake in keeping marijuana illegal.

Safe Streets Alliance’s proclaimed mission is to reduce youth drug use and violent crime and they exhibit no shame using children as a shield in their attack on marijuana legalization laws.

In a statement issued on the filing of their lawsuits, the group stated that "Safe Streets is asking the federal courts to order Colorado officials to comply with federal law and stop issuing state licenses to deal illegal drugs.”

Utilizing RICO lawsuits, they solicit individuals willing to claim that they, their properties or the businesses have been injured by marijuana businesses and telling them they have a right to an injunction, treble damages and not to worry about attorney fees.

“You might imagine, it’s not hard to find property owners in the state of Colorado who own property that is proximate to marijuana facilities and believe they’ve been injured,” said Brian Barnes, an attorney with Cooper & Kirk, the Washington, D.C., law firm representing Safe Streets Alliance. “We’re putting a bounty on the heads of anyone doing business with the marijuana industry.”

Christian Sederberg, a Denver attorney whose practice centers on marijuana law told the Denver Post “It’s critical that the people of Colorado know that there are out-of-state legal interests and policymakers who are essentially and entirely backing these cases.” To read the Denver Post excellent expose of these people and their methodology CLICK HERE.

If banks refused to provide banking services to marijuana businesses because they are skittish over banking regulations, imagine how banks and every other business will react when they realize they might be liable under RICO from lawsuits filed by ambulance chasing lawyers seeking treble damages from their deep pockets for their involvement in an “illegal” criminal enterprise.

How Big is the Threat of RICO Lawsuits?

Whether it is the threat from RICO, Trump or local police, those who want to profit from marijuana along with those who want to have safe, reliable, local and affordable access to marijuana are under a well-financed attack determined to undo the hard won advances that have been made. With the potential to even drag into court elected officials who are complicit in allowing marijuana distribution by issuing licenses and collecting taxes, police and their drug war allies are developing an effective strategy for a return to reefer madness.

If we are to moderate, repeal and neuter War on Drug era laws like RICO, Controlled Substances Act and asset-forfeiture so that they can no longer be used to imprison and bankrupt marijuana providers, we need to start getting involved politically with our time and our money. We need to elect officials who will repeal and replace these odious law and appoint judges who will properly interpret them.

If we don’t, RICO lawsuits will proceed down the newly opened interstate highway jammed with rush hour ambulance chasing lawyers.  Anyone involved in the marijuana industry is now a potential target. 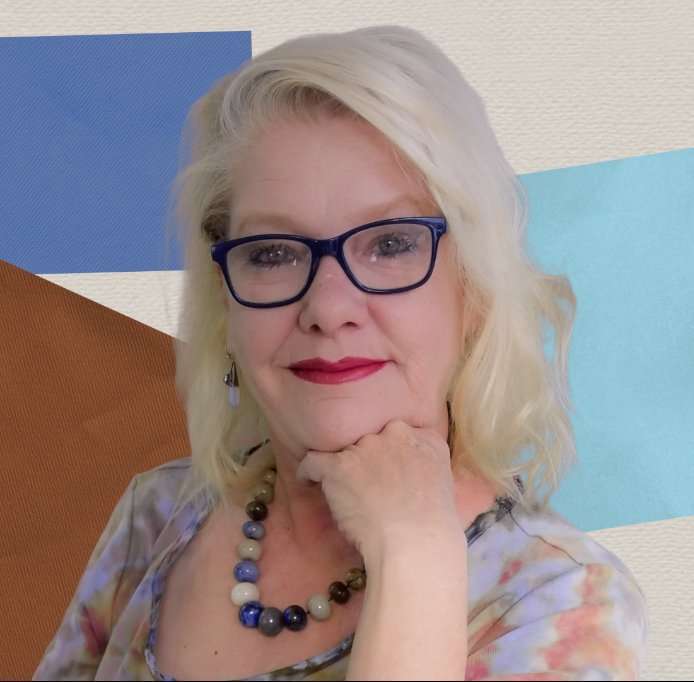