Almost all Democrats supported the amendment with only eight voting in opposition. While the majority of Republicans voted against the amendment to deny funding to the DOJ, 41 GOP members supported it.

Not only does this amendment extend the enforcement ban to Washington DC and U.S. Territories like Guam, but in a separate bill passed the following day, the House approved a similar amendment protecting the cannabis laws of Indian tribes. It is interesting to note that this amendment was passed on a voice vote as no member called for a roll call vote.

Additionally, Democrats excluded a longstanding rider from the Appropriations’ bill which prevented Washington, D.C. from using its own local tax dollars to implement a legal marijuana sales program that had been approved by DC voters in 2014.

The rider preventing Washington D.C. from setting up a voter approved distribution program had been authored in previous years by Rep. Andy Harris (R-MD). The anti-cannabis congressman bitterly responded to the rider not being included complaining “we’re not in charge anymore,” presumably referring to the Republican Party's loss of control of the House in last year’s midterm elections.

To make up for the rider not being included, the congressman introduced legislation to prohibit the decriminalization of sex work in D.C. Like his rider, it was also rejected during an Appropriations Committee hearing. Hmmm - are Democrats in favor of allowing local governments to decriminalize prostitution? Just which party is the party truly protecting states’ rights? 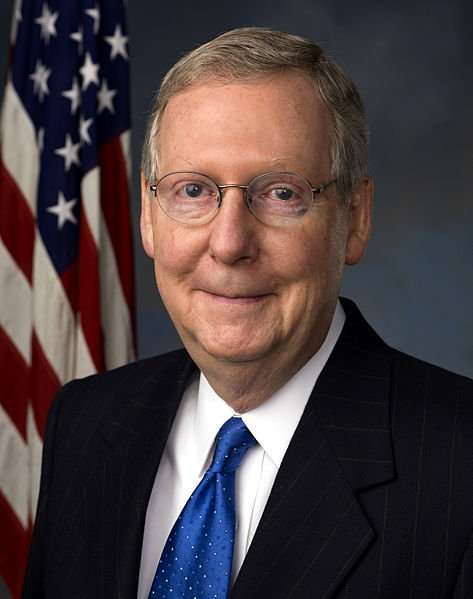 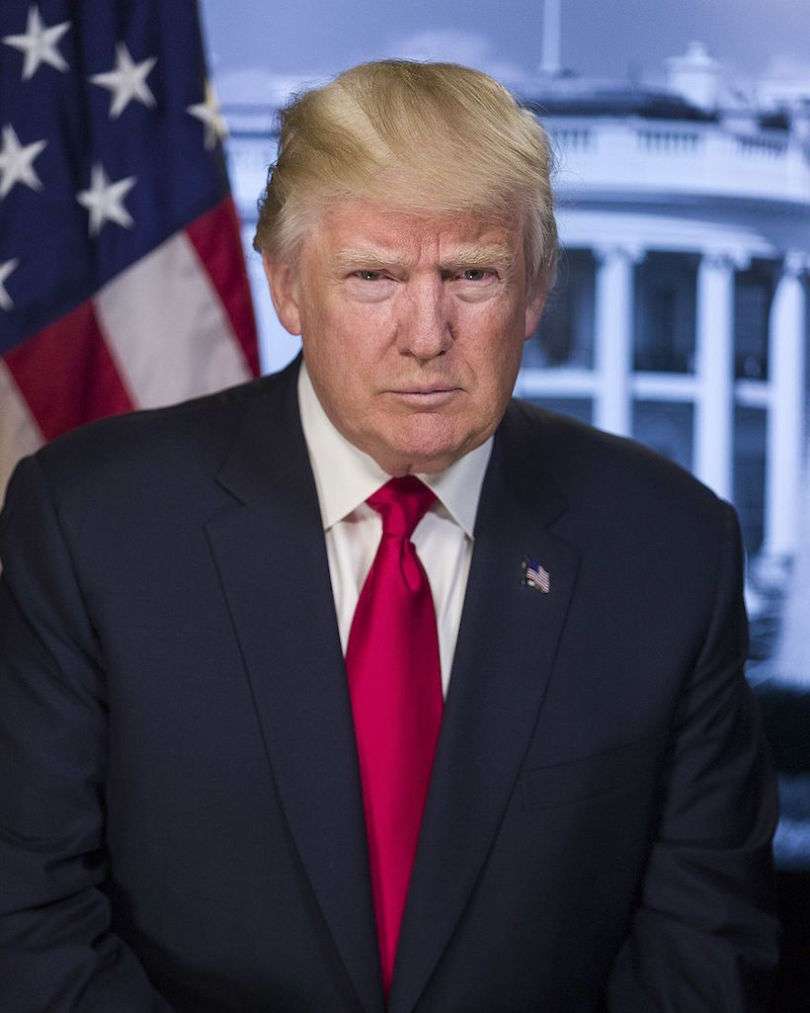 Of course passing in the House does not guarantee its passage into law. It still remains to be seen how the Senate will approach the appropriations amendments when that chamber takes up its version of this massive funding bill over the next several weeks.

The Senate through a coalition of almost all Senate Democrats and about a fourth of Senate Republicans had gotten the amendment approved in previous years when it only protected medical marijuana. With the amendment now protecting medical and adult-use of marijuana, the opposition may get stronger.

The key player will be Senate Majority leader Mitch McConnell. He is an old-line drug warrior that has always supported War on Drugs legislation including marijuana prohibition.

He did vote in favor of the bill allowing farmers to cultivate hemp as he knew it would be a boon for Kentucky farmers who have seen their farming income from tobacco significantly decline. If it’s about money for farmers who vote for him, he will throw his decrepit principles under the bus.

It is interesting to note that last year when the House passed the First Step Act, the first federal criminal justice law reform legislation in just about forever, McConnell claimed there wasn’t enough time to bring the bill to the floor. His claims of not enough time were bogus and showcase his antagonism to any criminal justice reform legislation, let alone marijuana law reform, even when the reform is supported by a bi-partisan coalition of Senators. This is not a good omen for the amendment passed by the House denying funding to the DOJ to enforce federal marijuana law in states that legalized its use.

All hope should not be lost. Since marijuana legalization is now supported by a majority of Americans including Republicans, there is always the possibility that McConnell and other Senate Republicans might come to their senses especially when they recognize that stakes for Republicans in the Senate for being re-elected are very problematic. In 2020 there will be 20 Republicans up for re-election and only 12 Democrats almost the reverse of 2018 when 26 Democratic Senate seats were up for election and only 9 Republicans.

It was the fear of losing votes by those Republicans up for re-election in 2020 that played a major role in McConnell suddenly finding the time in 2018 to allow the First Step Act to be voted on and passed on the Senate floor. It may very well be the same fear that will motivate McConnell to allow the Appropriations bill with the DOJ defunding amendment to be voted on and passed.

He will do this not because he gives a damn about marijuana legalization, but rather because it is not an issue that motivates his all-important base – at his rallies they neither chant “free the weed” or “lock tokers up. 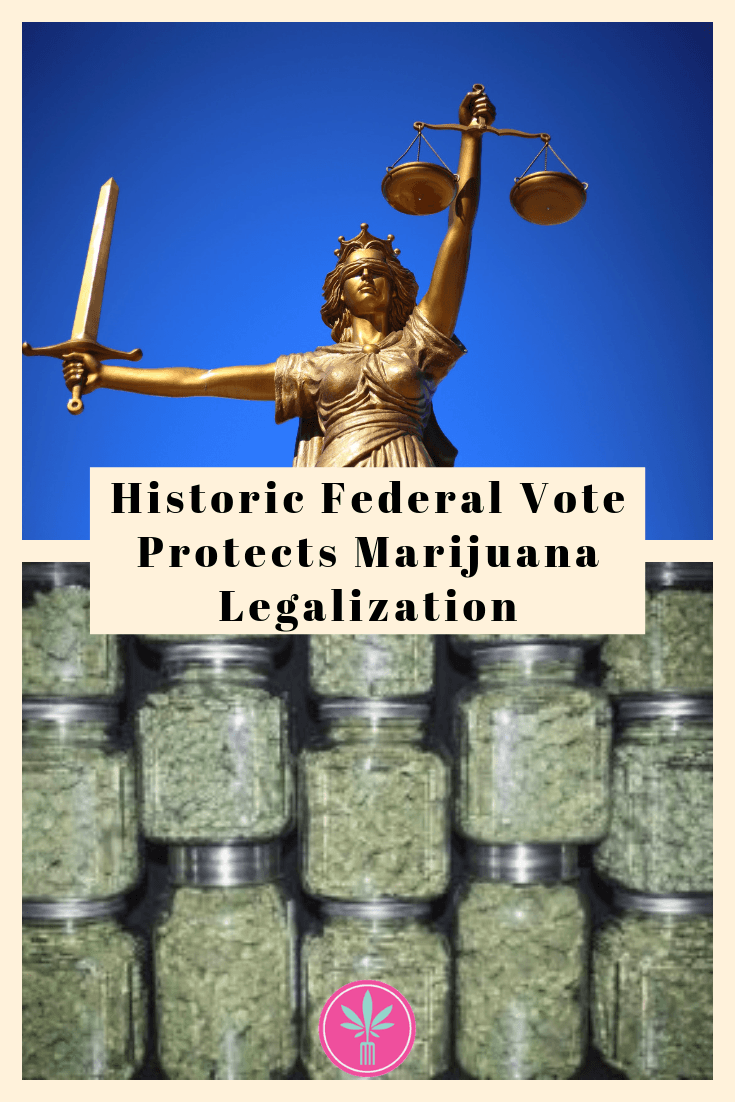 Happy 420! History of the High Holiday; 420 Deals; Plus Medicated Munchies!