Aging and Cannabis As a Disease Preventative – An RN’s Perspective

The endocannabinoid system regulates almost every biological process in our bodies and has evolved to not only restore our body’s homeostatic balance when it is ravaged by disease, but to prevent the development of diseased states in the first place.

Dr. Robert Melamede in his ground breaking paper, “Harm Reduction-the Cannabis Paradox,” proposed that “the homeostatic action of cannabinoids on so many physiological structures and processes is the basis for the hypothesis that the endocannabinoid system is nothing less than a naturally evolved harm reduction system.”

By keeping our bodies in balance and preventing imbalances, the cannabinoids in cannabis working with our endocannabinoid system can prevent the development of debilitating ailments, especially those that are age-related.

This is significant as countries that provide Western medicine to their citizens find that the cause of death has transitioned from being pathogen-induced, i.e. infections, to age-related, such as cancer, cardiovascular disease and Alzheimer’s. Cannabis is unique in its ability to prevent these and other age-related diseases.

In the August 2009 issue of Cancer Prevention Research, medical researchers reported that “10 to 20 years of marijuana use was associated with a significantly reduced risk of head and neck squamous cell cancer.” Head and Neck Squamous Cell Cancer (HNSCC) is associated with the use of alcohol and tobacco, but not cannabis.  The study found that for people who do use alcohol and tobacco, those who also use cannabis have a lower incidence of HNSCC then those who do not.

From these studies, it can be argued that the cannabinoids found in cannabis are such powerful anti-cancer agents that they can even reduce the formation and spread of cancers in the presence of cancer causing agents such as alcohol and tobacco.

In a PDQ information summary for health care professionals entitled “Cannabis and Cannabinoids” and published by the National Cancer Institute in a 2011 lead researcher Donald Abrams, MD, to write, “the health care provider may recommend medicinal cannabis not only for symptom management but also for its possible direct antitumor effect.”

As the largest neurotransmission system in our bodies, cannabinoids are intrinsically involved in the function and health of our nervous system. Their unusual property of retrograde transmission, whereby cannabinoid neurotransmitters diffuse backwards across the neural cleft, act as a feedback mechanism to prevent excessive nerve cell activity thereby preventing cell death.

Cannabis as Anti-Inflammatory and Neuro Protectant 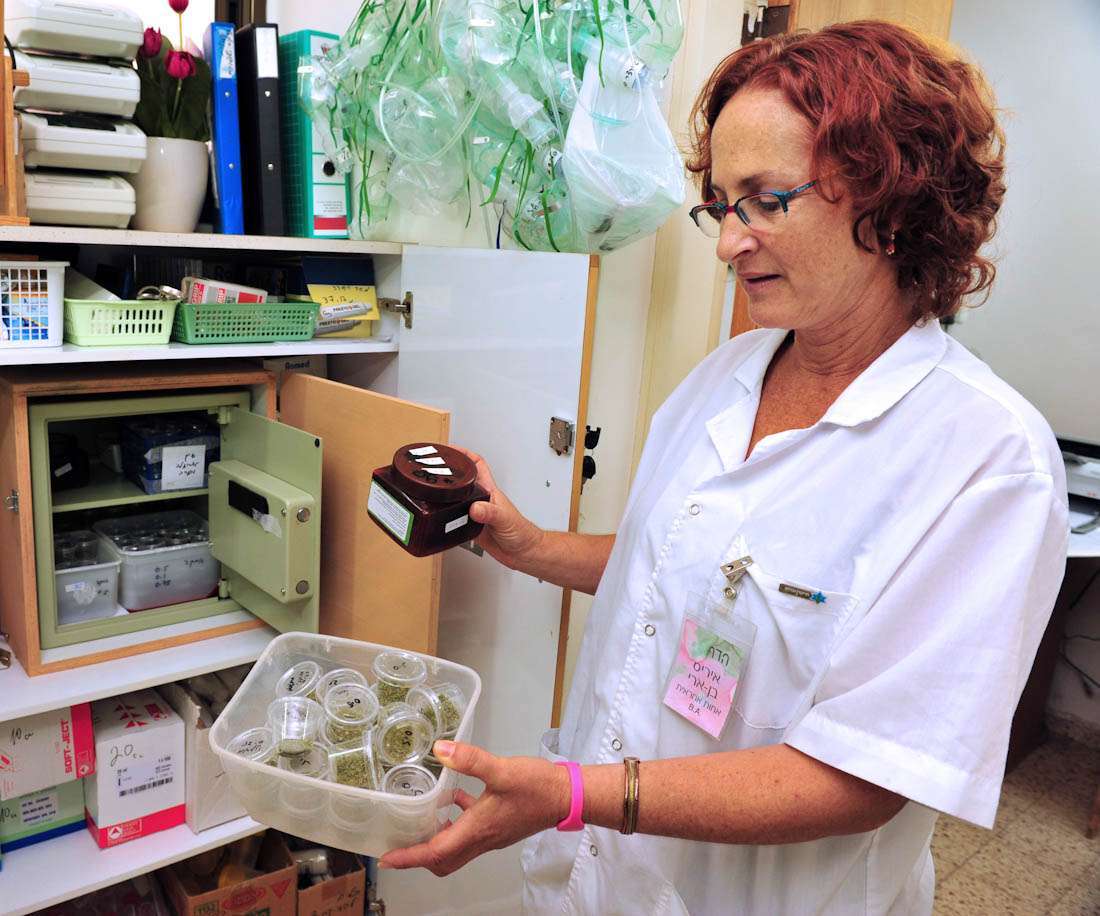 The anti-inflammatory properties of cannabinoids along with their control of fundamental neurological activity can aid in the regeneration of damages to the nervous system caused by strokes or injuries.

Another major way that cannabis can act as a preventative is its unique ability to counteract stress. Stress, a major component of modern-day urban life, can lead to all kinds of debilitating ailments from heart attacks and strokes caused by arterial plaque build-up to Post Traumatic Stress Disorder and other mental ailments caused by overbearing environmental triggers.

Cannabinoids control the extinction of painful memories and as such cannabis use may help people to either forget these painful memories or help provide perspective so as to reduce the stress these memories cause.

Perhaps the most important attribute of cannabis as a preventative is its ability in a non-coercive way to prevent people from drinking alcohol as it is the only effective substitute for this debilitating and intoxicating recreational beverage.

Do Medical Marijuana Suppositories Work? What Can They Do for Me?

Mixing Cannabis Strains to Make Your Own Designer Marijuana Blends

Landmark CBD Study Concludes: No Liver Toxicity with CBD Use