Halloween has taken its place among America’s most popular party holidays. Last year the National Retail Federation reported that over 66% of American adults celebrated Halloween. I think it’s high time Mary Jane joined in the festivities. Likewise I’ve come up with some easy Halloween marijuana recipes that will dress up any party table in spooky style, along with some tips and tricks to help you have a Hempy Halloween!

One of the primary rules of making marijuana edibles for parties is to keep the dosages weak or alternately only medicate ONE recipe and leave the cannabis out of the rest.  People will likely be smoking, vaping, or dabbing, and possibly even drinking in addition to indulging in medicated foods. A party where everyone is knocked out is no fun for anyone.

Music makes the mood. There are lots of silly cutesy Halloween tunes along the lines of Ghostbusters and One-Eyed, One Armed Flying Purple People Eater that are easy to find, but why not go beyond the basics and add something with a little more teeth to your Halloween party’s musical mix? 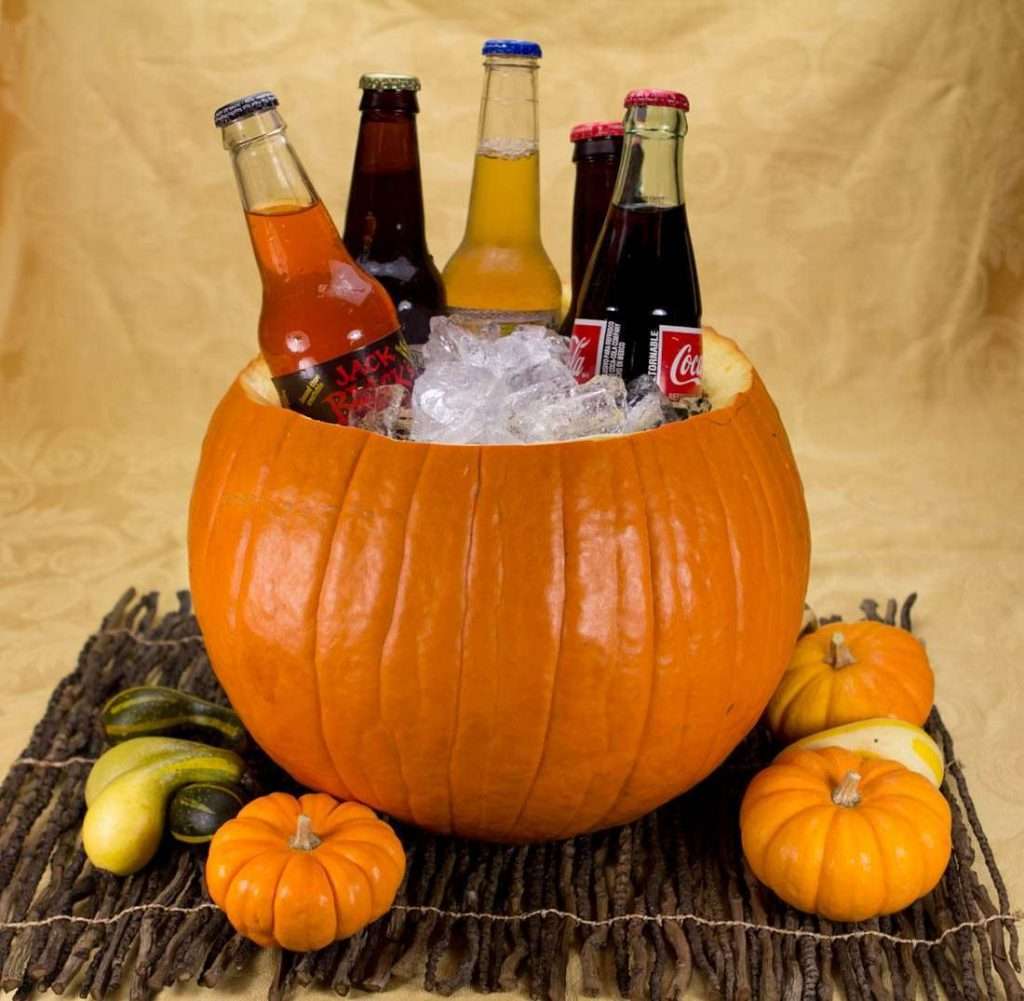 Americans spend over $7 billion dollars annually on Halloween, but throwing a Halloween party need not break the bank. Here are some things you can do with inexpensive easy to find items, or things you probably already have lying around the house.